A Prophet to the Nations 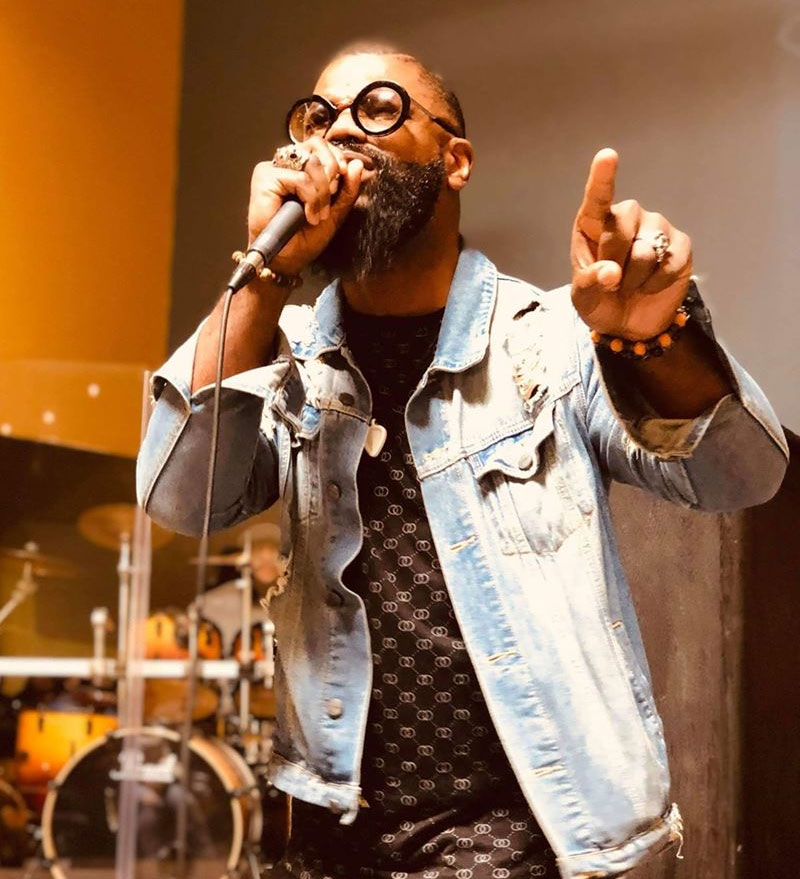 Similiar to the experience of Prophet Jeremiah in the Holy bible, while still in his mother’s womb, Prophet Anthony Lott’s mother was visited by a Angel of the Lord who told her, “You will give birth to a prophet and he will go to the Nations.”

Soon, at the age of 5, Prophet Lott began conducting services for his grandfather by preaching, preaching, prophesying, and laying hands on the sick at the Gethsemane Church of God in Christ located in the southern part of Dallas, Tx.

Many people were healed as a result and filled with the Baptism of the Holy Ghost. It was very evident then that this young man had a very unique touch from God and that he had indeed been endowed with a very special anointing from heaven.

Over time, Prophet Lott grew up to develop what many would consider to be ‘striking skills’ in basketball. He played while in high school and later attended college for men’s basketball, where his athletic abilities sky-rocketed and were atonishing to all who had seen.​

Sow in our Ministry

I WANT TO GIVE